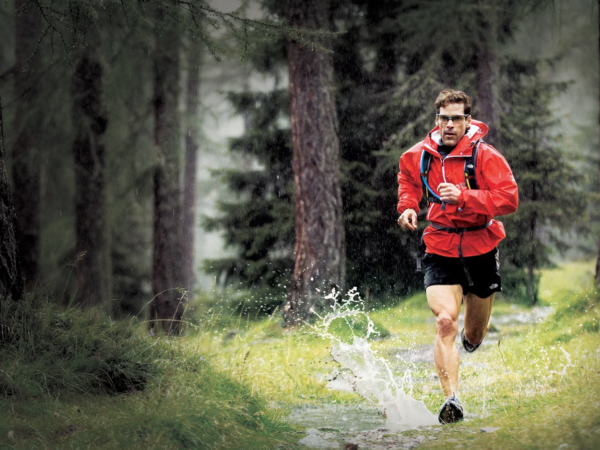 “The luncheon presents a special opportunity to recognize Hellenes who excel in their individual sports or who display excellence in the classroom, on the field of athletics and volunteerism within their respective communities,” Hollister said. “We congratulate our honorees.  They are committed to perpetuating and promoting these ideals, which are all part of our mission.”

He added, “I commend AHEPA’s National Athletic Department, led by Supreme Athletic Director Louis G. Atsaves and Gregory J. Stamos, who chairs the Athletic Awards Selection Committee, for their hard work and dedication to honoring excellence in this field.”

The 2018 Class of the AHEPA Hellenic Athletic Hall of Fame will include:

The AHEPA Hellenic Athletic Hall of Fame was established in 1974 by the late Supreme Athletic Director, Dr. Monte Kofos, and now includes more than 150 inductees. ?

Dean Karnazes, one of the world’s premier ultra-marathoners and author, will receive the Harry Agganis Most Outstanding Hellenic Athlete Award.  Among his many accomplishments, Karnazes has run 350 continuous miles, foregoing sleep for three nights. He ran across the Sahara Desert in 120-degree temperatures and ran a marathon to the South Pole in negative 40 degrees. His long list of competitive achievements includes winning the world’s toughest footrace, the Badwater Ultramarathon, running 135 miles nonstop across Death Valley during the middle of summer. In 2006, he completed 50 marathons in fifty states in fifty consecutive days, finishing with the New York City Marathon.

James Nicholas, a rising senior at Yale University, is the 2018 William Chirgotis awardee, which is presented to the Most Outstanding Collegiate Scholar-Athlete. In 2018, Nicholas was named the 2018 Ivy League Golfer of the Year and earned First-team All-Ivy honors. In 2017, the Metropolitan Golf Association named him Player of the Year.

Steve Leondis, a 2012 AHEPA Hellenic Athletic Hall of Fame inductee for his basketball accomplishments at Yale University, is the second recipient of the Stamos Family Lifetime Achievement Award, which is presented to an Athletic Hellenic Hall of Famer for their philanthropic, charitable and societal contributions following conclusion of their athletic career.  In 2006, Leondis founded “Hoops on the Hill,” a nonprofit with a mission to empower at-risk youth. He is also a co-founder, along with his daughter, Devon, of Project Nyame Nsa (“PNN”), a nonprofit dedicated to expressing the love of God to orphans and highly vulnerable children in Ghana and Zambia, Africa.

Eight Scholar-Athletes to be Honored

This year, AHEPA will honor eight national scholar-athletes.  They are:

Leanna Deegan, Easton, Pa., who is the recipient of the Excellence in Athletics Award, established by the AHEPA Booster Club to honor the outstanding Greek American High School athlete in the United States. Deegan was awarded 12 varsity letters in three sports and named to the Pennsylvania Volleyball and Basketball All-State team. She will attend Lafayette College.

Eliana Burlotos, Richfield, Ohio, is the recipient of the Past Supreme President Franklin R. Manios Scholar-Athlete and Service Award, which recognizes outstanding achievement in academics, athletics and community service.  She was selected to the All-Ohio Lacrosse All-State First Team and is an Academic All-American. Burlotos will attend The Ohio State University.

Christina Antonakakis, Holmdel, N.J., and Harrison Nicholas, Demarest, N.J., are the co-winners of the John Peter Vlahos Scholar-Athlete Award, awarded to the Most Outstanding High School Scholar-Athlete. Antonakakis is a member of the United States Junior Nationals All-Star Basketball Team and had a 1,000-point scoring career. She will attend Massachusetts Institute of Technology (MIT).  Nicholas was a three-sport captain (football, basketball, lacrosse) and achieved All-County and All-League honors. He is also the founder and president of the Greek Heritage Club.  Nicholas will attend Cornell University.

Diana Hadjiyane, Wantagh, and Demetri Brown, Wilmington, N,C., are the co-winners of the Spanakos Brothers High School Scholar-Athlete Awards, endowed by Hall of Famers Petros and Nikos Spanakos and awarded for athletic and academic achievement.  Hadjiyane was track and field captain for three years and a county champion in the pole vault. She will attend Boston College.  A four-year scholar-athlete, Brown was named to the All-Conference football team and played on the Conference championship team. He will attend the University of North Carolina at Charlotte.