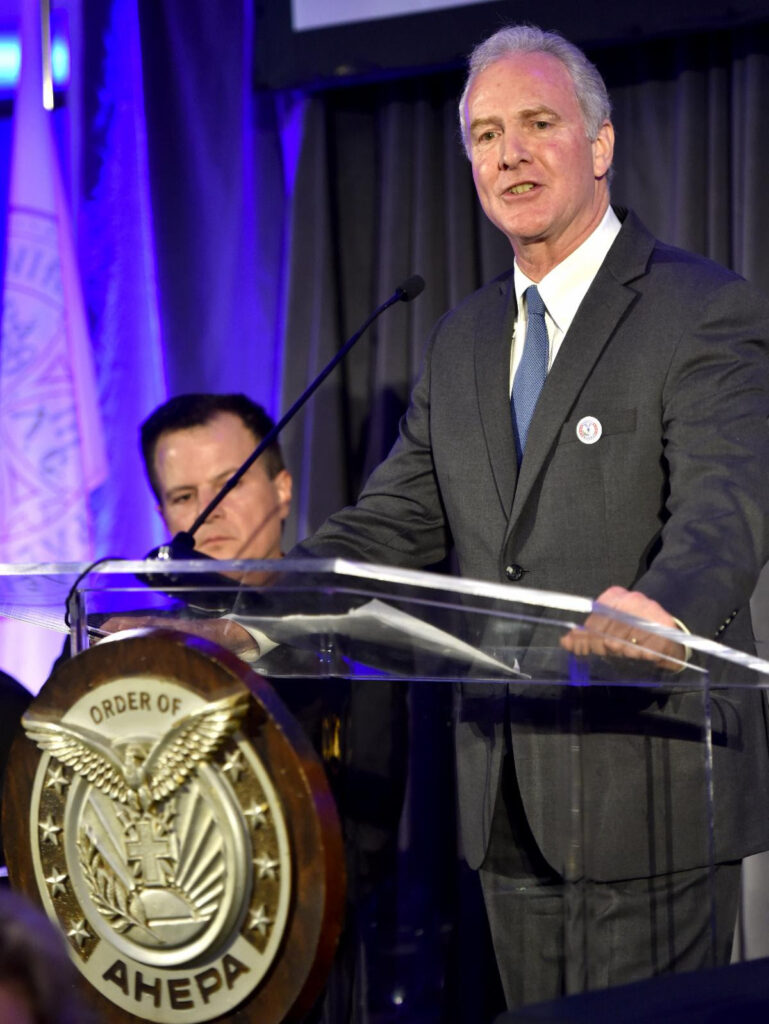 WASHINGTON, DC — U.S. Senators Chris Van Hollen (D-MD) and Marco Rubio (R-FL) introduced a resolution commemorating the 100th Anniversary of the Order of AHEPA’s founding, announced Supreme President Jimmy Kokotas. “For a century, AHEPA has become an integral piece of the American mosaic, serving as a vital vehicle for the progressive development and emergence of Americans of Hellenic heritage into every facet of society,” Supreme 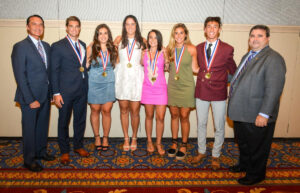 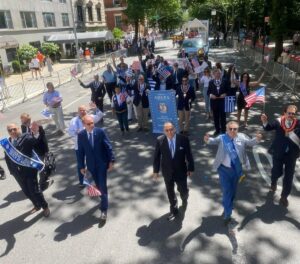 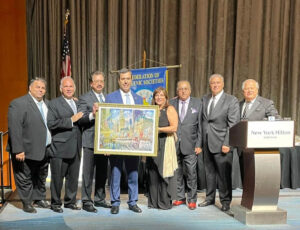 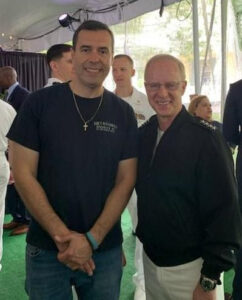 Join us every year at the Supreme Convention to celebrate Hellenism and recognize those who have shared it with the world.

AHEPA members have mobilized in response to this call to action. As the wildfires in Greece continue to burn, we have seen our chapters and members come together to help in any way possible.

Become a part of the AHEPA Century Capital Campaign, Help AHEPA defend Hellenism for the nest generation of Hellenes. Become a part of our history, our heritage, and our legacy.

For nearly a 100 years, we have promoted the ancient Hellenic ideals of education, philanthropy, civic responsibility, family and individual excellence through community service and volunteerism.

To promote the ancient Hellenic ideals of education, philanthropy, civic responsibility, family and individual excellence through community service and volunteerism.

The emulation of ancient Greek culture, civilization, principles and ideals, including humanism, reason, the pursuit of knowledge, the arts, moderation and civic responsibility.

Read about how the Order of AHEPA raises awareness for its public policy priorities.

The Sons of Pericles

The Daughters of Penelope

The Maids of Athena

strengthening communities through service and volunteerism

We are an organization that focuses on promoting awareness of Hellenic issues, supporting our fellow members, and sponsoring charitable causes at every opportunity. 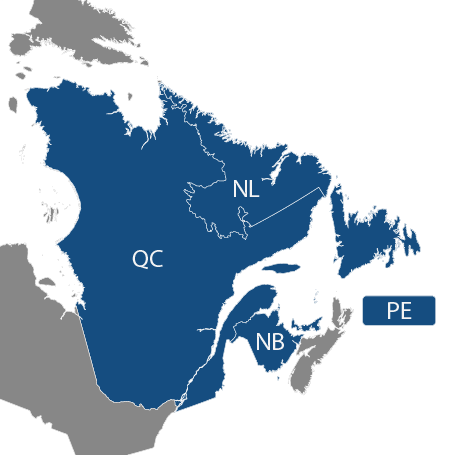 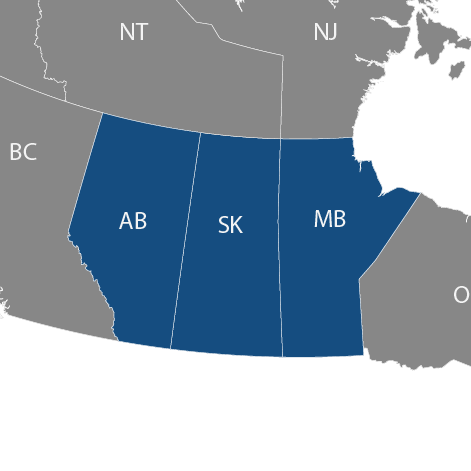 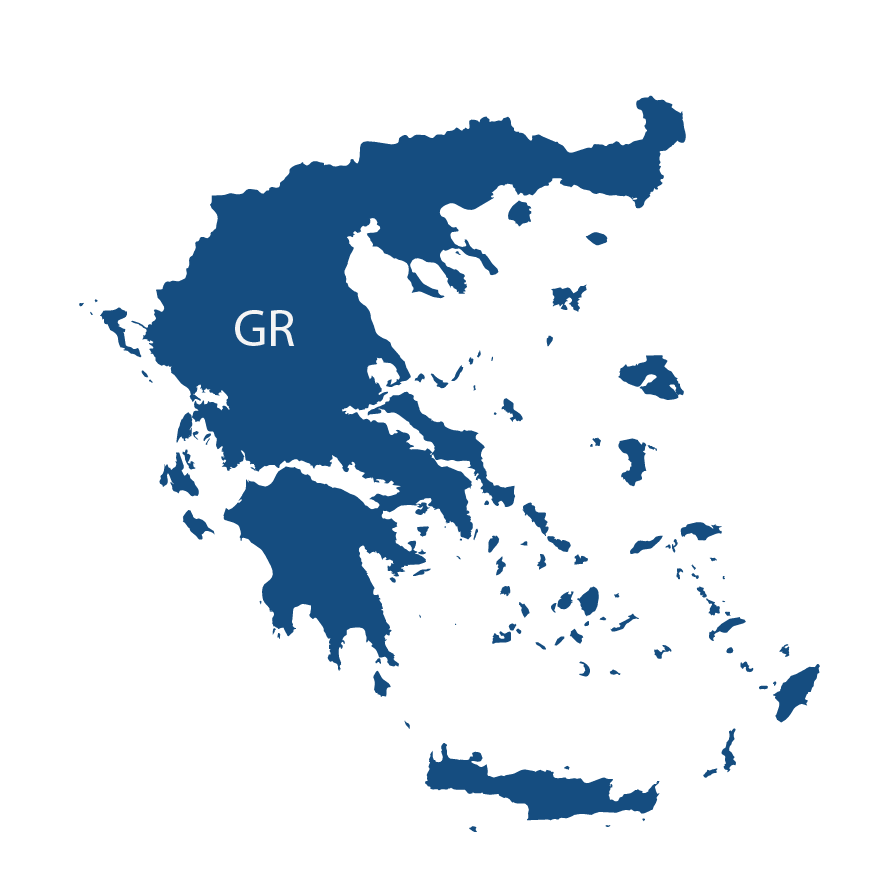 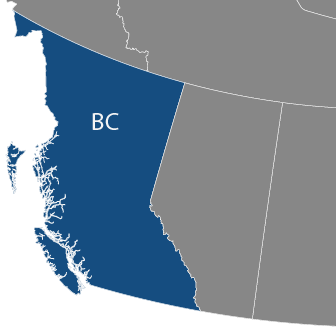 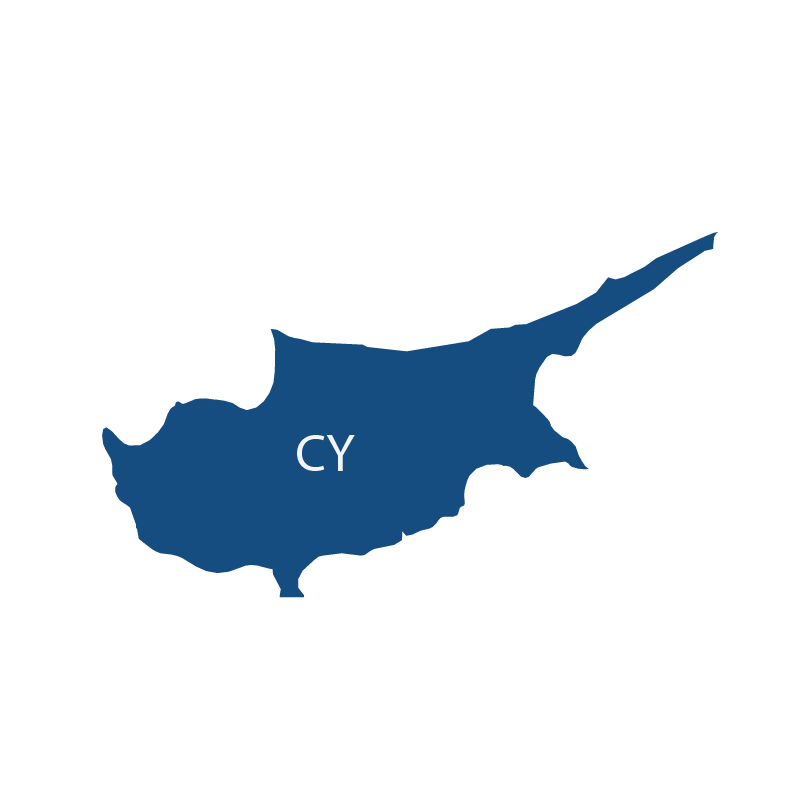 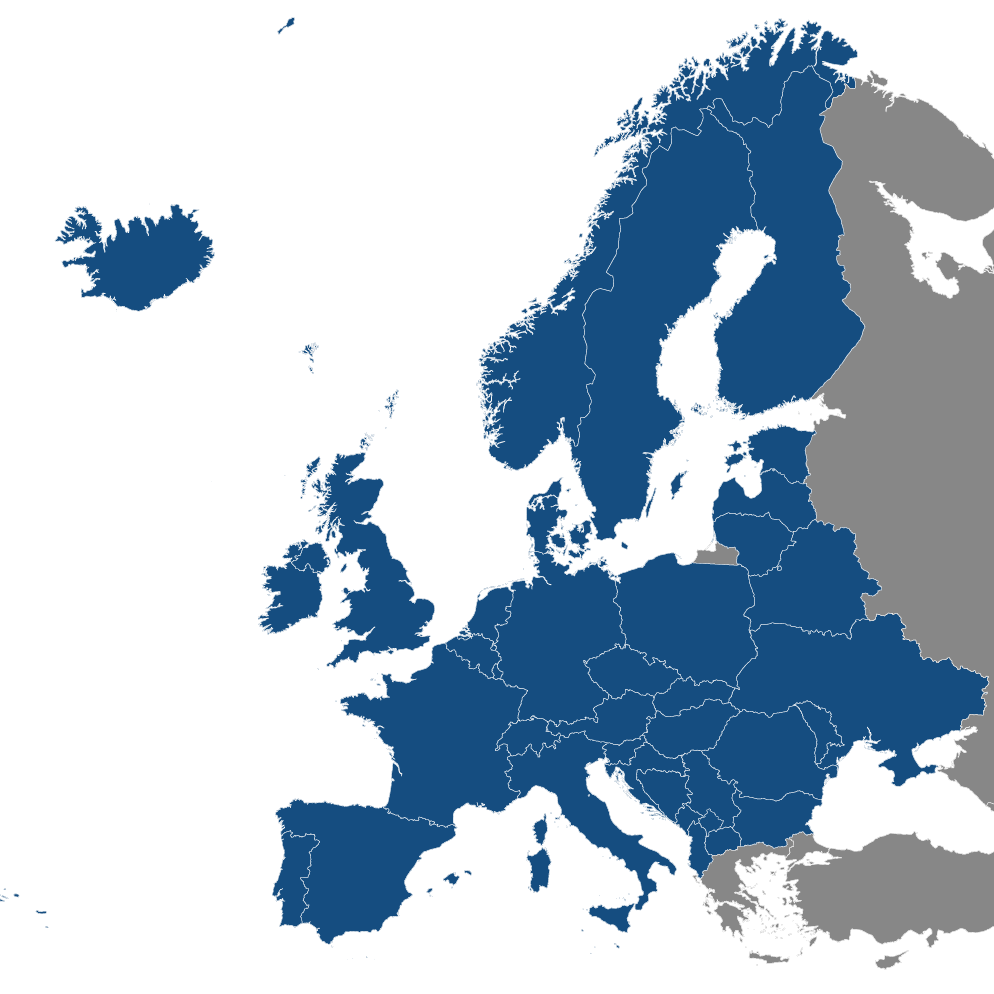 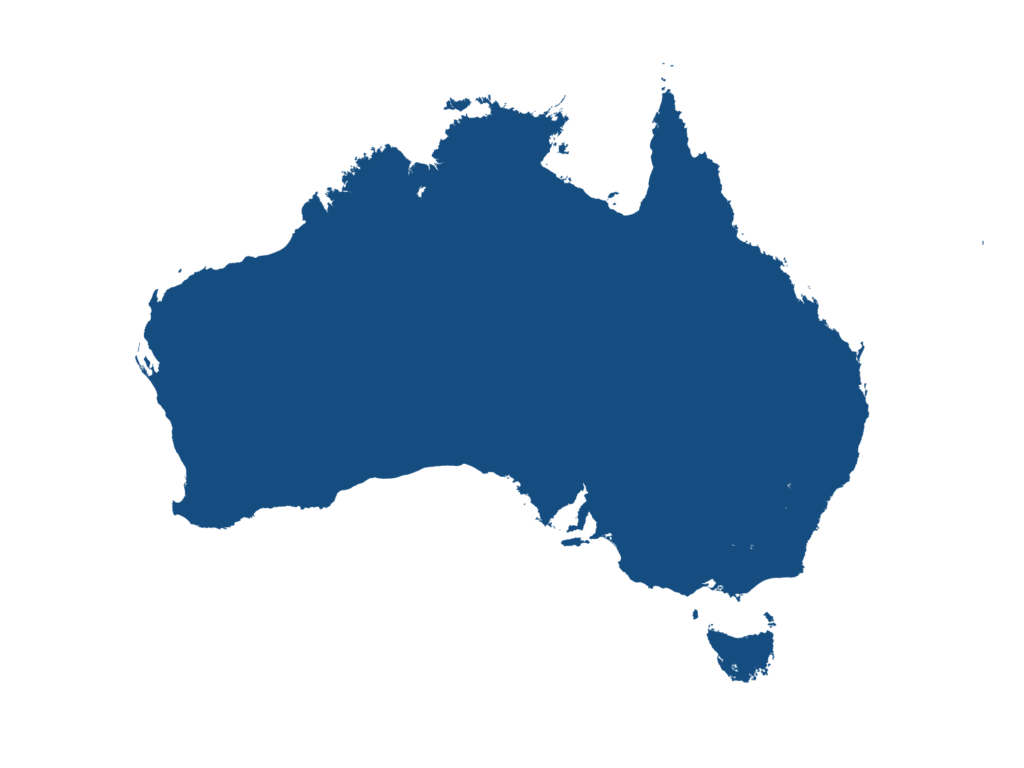