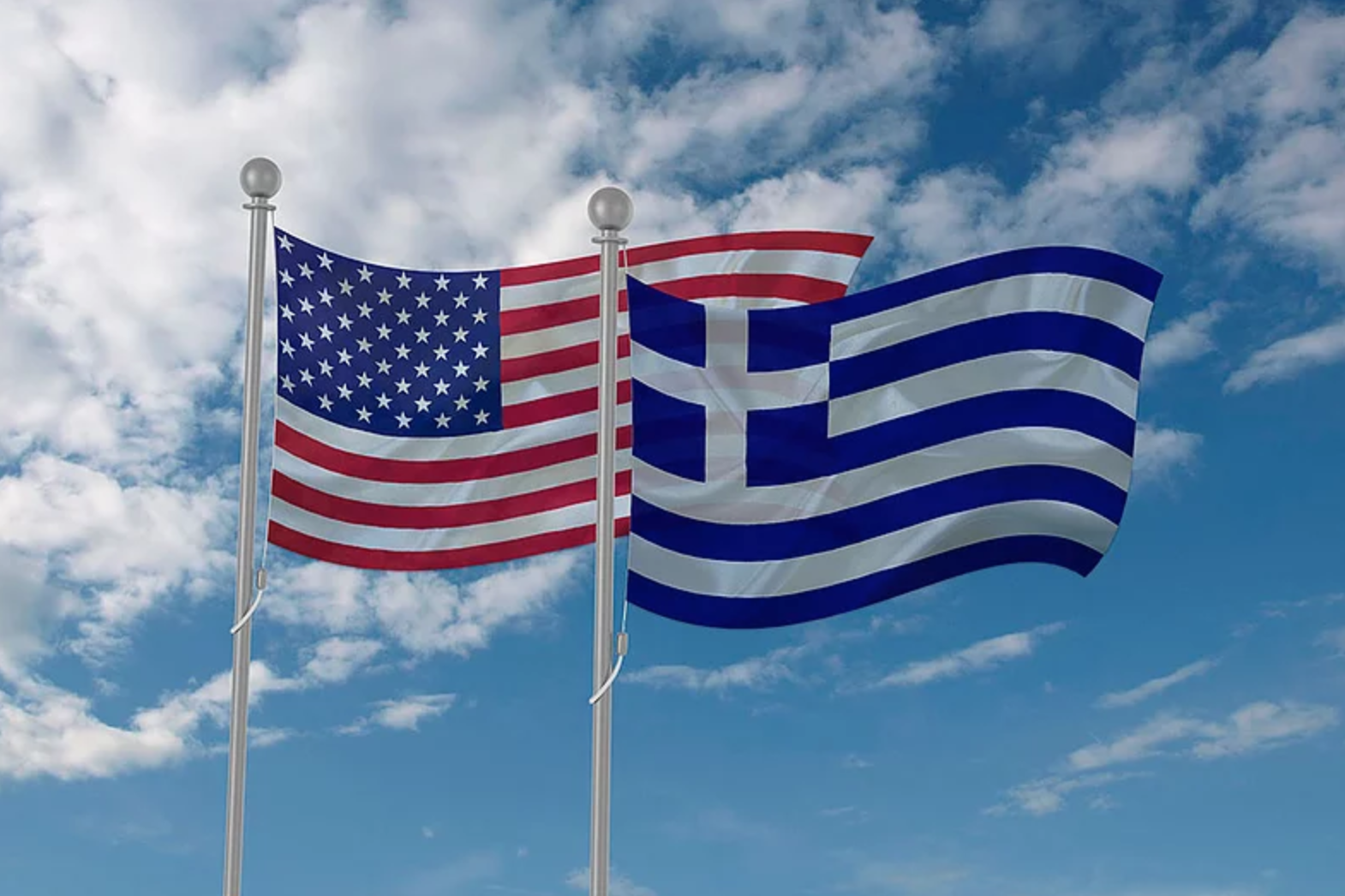 “The legislation is a significant win for United States-Greece relations in addition to AHEPA family’s community service programs, especially affordable housing for the elderly and resources for victims of domestic violence,” Hollister said. “We commend Congress, and especially thank congressional appropriators, congressional leadership, and our champions, for substantial investment in a multitude of federal programs important to the AHEPA family’s mission and U.S.-Greece relations.”

Investment in U.S.-Greece relations. The bill provides $1 million for Greece’s

The IMET program advances the professional military education of the Greek Armed Forces. It enhances interoperability for joint operations with U.S. and NATO forces, and it contributes toward the strengthening of United States security interests in an increasingly important part of the world. The decline of Greece’s IMET funding levels has resulted in the drastic decrease in the number of Greek military students participating in the program. The “opportunity lost” to educate and train our ally Greece’s military officers has been significant.

“A strong IMET program with Greece will ensure relationships are cultivated and enhanced and will have a lasting beneficial impact toward the strengthening of United States-Greece military-to-military relations among longstanding NATO allies,” Hollister said.

In addition, there is report language that accompanies the appropriations bill that directs the Secretary of State and Secretary of Defense to submit a report to Congress that details the proposed upgrades to the Greek F-16 fighter jet program. The cabinet secretaries are directed to recommend specific actions to be taken to support such an upgrade, including financing.

Affordable Elderly Housing Construction & Preservation.The omnibus appropriations bill will provide a boost to construction of new affordable housing for the elderly administered under the U.S. Department of Housing and Urban Development’s Section202 program. The bill provides $105 million for construction of new units. From FY2011 to FY2016, the Section 202 Capital Advance program had been zeroed-out. Further, the bill includes a provision known as “RAD for PRAC,” which will aid greatly the ability of aging Section 202 properties to access financing for needed repairs and renovation. Finally, the bill included provisions to expand and strengthen the Affordable Housing Tax Credit (a 12.5% increase and first expansion in ten years) that will allow for construction or rehabilitation of affordable housing properties.

“With our nation’s elderly population booming, the need to provide and maintain dignified affordable housing for our low-income and disabled seniors is as pervasive as ever,” Hollister said.

AHEPA and the Daughters of Penelope have sponsored 95 Section 202 Housing for the Elderly properties in 21 states, totaling approximately 5,000 units.

“With Penelope House, Penelope’s Place, and domestic violence shelters supported throughout the country by the American Hellenic community, these programs are critical to the Daughters of Penelope, which is to be commended for lending its voice in support of these programs, helping to raise awareness, on Capitol Hill,” Hollister said.