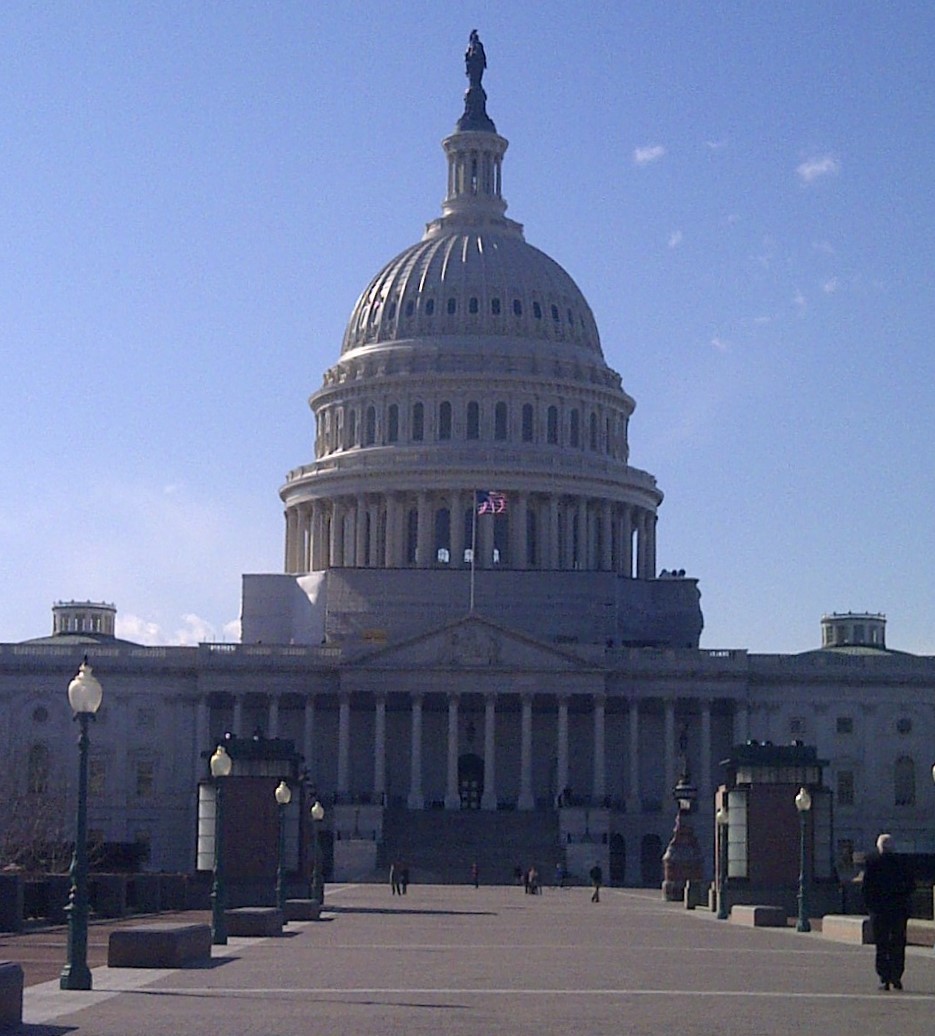 “The legislative package that funds the federal government is a win for enhanced United States relations with Greece, Cyprus, and Israel, in addition to AHEPA family’s community service programs, especially affordable housing for the elderly and resources for survivors of domestic violence and for medical researchers,” Horiates said. “We commend Congress, and especially thank congressional appropriators, congressional leadership, and our champions, for significant investment in federal programs important to the AHEPA family’s mission and vital to U.S. engagement in the eastern Mediterranean. We also thank the community for its advocacy on these myriad of policy priorities.”

AHEPA applauds the Act’s inclusion of a provision to authorize funding of the International Military Education and Training (IMET) program for Greece, and for the first time, Cyprus. The authorization of appropriations is sustained over three fiscal years, 2020 to 2022, with meaningful increases in authorized investment each of those fiscal years – an AHEPA priority.

“A strong and sustained IMET program with Greece will ensure relationships are cultivated and enhanced, and further, it will have a lasting beneficial impact toward the strengthening of United States-Greece military-to-military relations among longstanding NATO allies,” Horiates said. “In addition, the introduction of sustained IMET funding for Cyprus speaks to the elevated level of importance the United States places on Cyprus as a strategic security partner. Taken together, they contribute to the groundwork for a more enduring, lasting U.S. partnership in the eastern Mediterranean.”

The IMET program advances the professional military education of the Greek and Cypriot Armed Forces. It also contributes toward the strengthening of United States security interests in an increasingly important part of the world, the Eastern Mediterranean.

“We are deeply grateful to Senators Robert Menendez and Marco Rubio for championing the inclusion of The Eastern Mediterranean Security and Energy Partnership Act with this strong provision on IMET into the FY2020 appropriations package,” Horiates said. “We also thank U.S. Representatives Ted Deutch, Gus Bilirakis, and David Cicilline for their sponsorship of the Act in the House. We appreciate the recognition by United States policymakers in both chambers of Congress, and on both sides of the aisle, of the strategic importance of the trilateral partnership to U.S. interests.”

Holding Turkey Accountable. H.R.1865 also has a provision that states no funds from the Act are to be used for the sale of defense articles to the Turkish Presidential Protection Directorate (TPPD), who were responsible for the May 2017 assault on American protesters on U.S. soil, unless Secretary of State Mike Pompeo reports to Congress that they have returned to the United States to stand trial.  The other minibus bill, H.R.1158, the national security appropriations minibus, “prohibits the transfer of F-35 fighters to Turkey to prevent the exposure of cutting-edge U.S. technology to Russian missile systems,” according the minibus’ summary.

Providing Affordable Housing for the Elderly.  H.R.1865 also provides a boost for 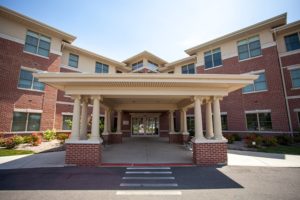 construction of new affordable housing for the elderly administered under the U.S. Department of Housing and Urban Development’s Section 202 program – an AHEPA and Daughters of Penelope priority.  The minibus bill provides:

From FY2011 to FY2016, the Section 202 Capital Advance program had been zeroed-out. However, since FY2017, Congress has appropriated $251 million for new construction.

“With our nation’s elderly population booming, the need to provide and maintain dignified affordable housing for our low-income and disabled seniors is as pervasive as ever,” Horiates said. “We applaud Congress’ renewed commitment to provide robust investment in the 202 program.”

AHEPA and the Daughters of Penelope have sponsored 91 Section 202 Housing for the Elderly properties in 21 states, totaling approximately 5,000 units.

“With Penelope House, Penelope’s Place, and domestic violence shelters supported throughout the country by the American Hellenic community, these programs are important to the Daughters of Penelope, which is to be commended for lending its voice in support of these vital programs, helping to raise awareness on Capitol Hill,” Horiates said.