AHEPA Marks Somber 46th Anniversary of Invasion, Occupation of the Republic of Cyprus 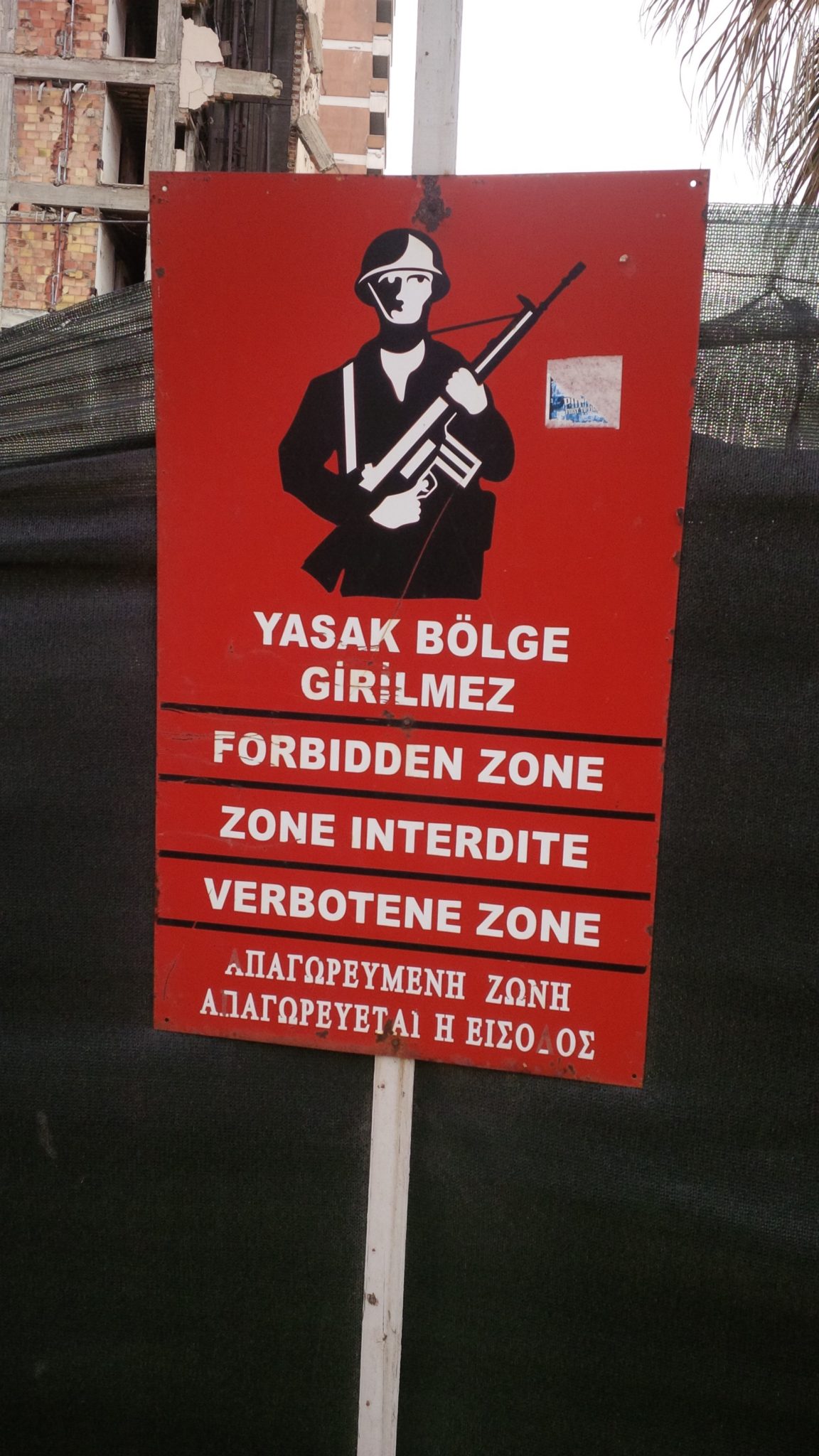 Supreme President George G. Horiates has issued a statement on the 46th anniversary of the illegal invasion of the Republic of Cyprus by Turkey that occurred July 20, 1974 and subsequent illegal occupation:

“Today we observe a somber day–the 46th anniversary of the illegal invasion and occupation of the Republic of Cyprus by the Republic of Turkey, an unreliable NATO-member country under the Erdogan regime. To this very day this act remains an intolerable one; an act that is a gross violation of the rule of law, human rights, and democratic ideals. We pause to remember the innocent civilians who lost their lives and the individuals who went missing, including five American citizens, four of whose investigations remain incomplete. The illegal invasion and occupation caused the displacement of 200,000 Greek Cypriot refugees who to this day are unable to return to their homes which is also a violation of human rights as determined by the European Commission on Human Rights. Moreover, Turkey’s restrictions upon religious freedom and destruction of Cyprus’ cultural and religious heritage in Turkish-occupied Cyprus have been well-documented by the U.S. Helsinki Commission, the Law Library of Congress, the U.S. Commission on International Religious Freedom, and several media publications.

“It is our hope the two sides resume their dialogue and work to resolve difficult issues that include security and guarantees. Unfortunately, Turkey’s provocative and hostile acts, and perpetual assault on international law, threaten the sovereignty of the Republic of Cyprus, which is a United States strategic partner and European Union member, and does not bode well for the resumption of settlement talks.

“Turkey’s ongoing presence and aggression in Cyprus’ designated exclusive economic zone (EEZ), with drillships and warships, has amounted in certain instances to gunboat diplomacy. It has led to Cypriot President Nicos Anastasiades to call Turkey’s intention to drill a ‘second invasion.’ The very notion of Cyprus enduring a second invasion is unconscionable. We welcome further European Union consideration to impose political and economic sanctions on Turkey for its illegal activities in Cyprus’ EEZ. We have stated our support for the U.S. to follow suit and welcomed U.S. Ambassador to Cyprus Judith Garber’s ‘deep concern‘ about Turkey’s ‘provocative step’ that raised tension in the region.

“Further, Turkish intransigence in the quest for a settlement must end. Turkey must abandon its insistence to be a Guarantor Power of a reunified Cyprus, essentially the right to intervene, especially as the security of all Cypriots in a unified, EU-member Cyprus would be provided by the EU. Again, we urge the U.S. government to convey a strong message to Turkey that it must play a constructive role in the movement of confidence-building measures, which includes the removal of 40,000 Turkish troops from the island. We contend these troops would serve a better purpose elsewhere, especially to NATO, as opposed to Cyprus.

“These actions are in the best interests of the United States, which has conveyed appreciation for the ‘strategic partnership‘ it has with the Republic of Cyprus as demonstrated with the U.S.’ intention to provide Cyprus with International Military Education & Training program funding for the first time. A just and viable solution to the division of Cyprus will strengthen the Eastern Mediterranean and bring peace and security to the region. This is especially important due to the discovery and potential exploitation of hydrocarbon reserves within the Republic of Cyprus’ EEZ by multinational energy firms, including American ones, that could provide Europe with energy security. However, as aforementioned, Turkey has taken aggressive measures toward Cyprus and the multinational energy companies that rightfully intend to explore within Cyprus’s exclusive economic zone. We outright condemn Turkey’s aggression and deem it unacceptable.

“Despite these troubling circumstances, we restate our call for a reunified Cyprus with a single sovereignty, single international personality and single citizenship; and with its independence and territorial integrity safeguarded as described in the relevant U.N. Security Council resolutions. We contend such a solution is in the best interest of all Cypriots and must emanate from Cypriots themselves without arbitrary timetables.

“We state adamantly 46 years is too long. Our hope is that we will no longer need to observe this solemn anniversary, but instead, celebrate the anniversary of a settlement. AHEPA remains committed to doing all within its power, and pledges to continue to work with all organizations*, to keep the Cyprus issue in the public eye until a just and viable solution that benefits all Cypriots is realized.”