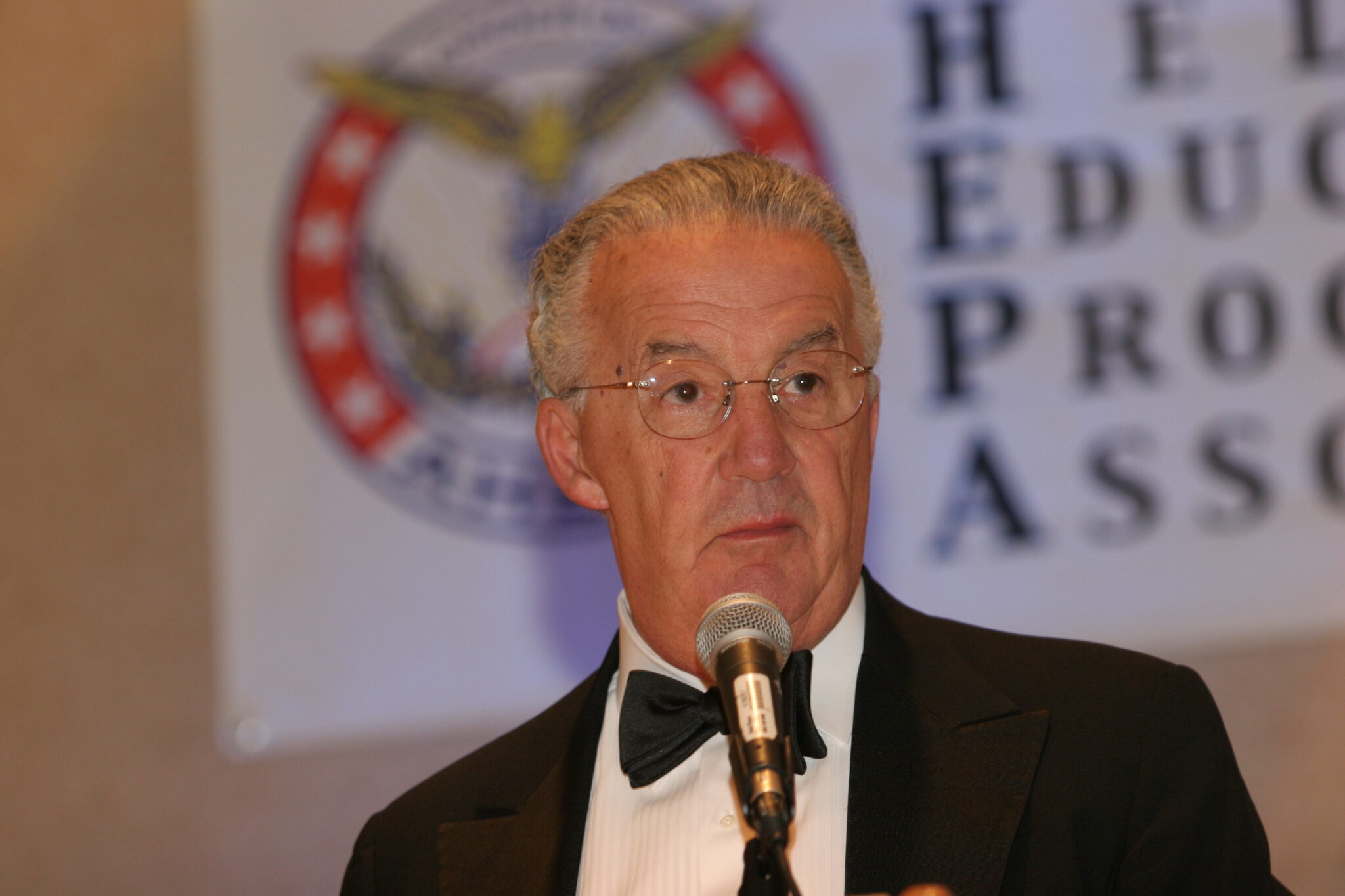 “Ahepans mourn profoundly the passing of former U.S. Senator Paul S. Sarbanes, a titan of the American Hellenic community who, as the son of Greek immigrants, learned the values of hard work and education from his parents and became a staunch defender of his heritage. He fulfilled the American Dream by dedicating his life selflessly to public service, including becoming Maryland’s first five-term U.S. senator; and to championing Hellenic ideals.

“As a member of the U.S. Senate and U.S. House of Representatives, Sarbanes’ strong advocacy for the policy priorities of the American Hellenic community included the enactment of the arms embargo on Turkey following Turkey’s invasion of Cyprus in 1974.

“Our Order is forever grateful to Senator Sarbanes for passing a concurrent resolution in the 106th U.S. Congress that recognized and honored AHEPA members for their services in the U.S. Armed Forces and that acknowledged the presentation of the AHEPA Medal for Military Service to the community’s veterans (video).

“AHEPA is also honored and thankful that Senator Sarbanes commemorated the 75th anniversary of AHEPA with an entry into the Congressional Record of the 105th Congress of the late Past Supreme President James Scofield’s historically-important piece, “Forgotten History: The Klan vs. Americans of Hellenic Heritage in an Era of Hate.” The piece details AHEPA’s founding and educated a generation of Greek Americans about a little-known, yet critical, aspect of the community’s history.

“Senator Sarbanes was a constant presence at AHEPA Grand and Congressional Banquets for decades, sharing his wisdom and passion for Hellenic ideals that united all of us—education, civic duty, philanthropy. Ahepans especially shared with Brother Sarbanes an appreciation for the value of education and in meetings and gatherings he always took an interest in AHEPA’s educational and cultural programs, especially the Journey to Greece.

“Brother Sarbanes will be missed greatly. Our deepest sympathies and condolences are with the Sarbanes Family. May his memory be eternal.”

In acceptance, Senator Sarbanes quoted Classicist and Author Edith Hamilton’s observation on Greeks: “Freedom was a Greek discovery. The Greeks were the first free nation in the world. Greece rose because there was in the Greeks the greatest spirit that moves in humanity…the spirit that makes men free,” and he added, “It is the high standards of AHEPA which makes this Socratic Award a great honor which I receive with pride and gratitude and humility. But more importantly which I accept, in tribute and in honor of that courageous immigrant generation, my parents, who came to a new land to create opportunities for their children, in belief that if they gave them freedom, they would put it to good use.”