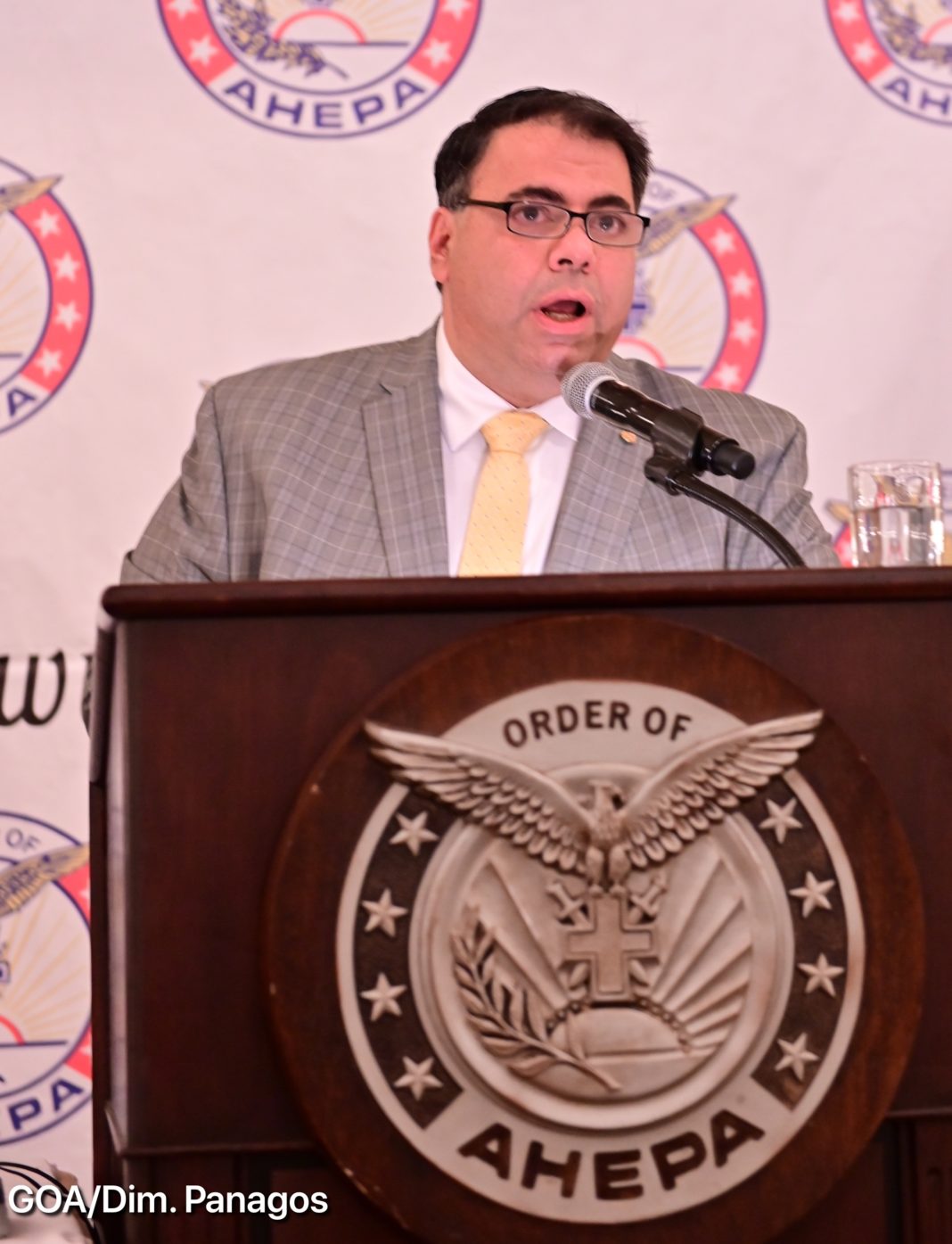 In his inaugural remarks, Supreme President Horiates paid tribute to our community’s immigrant forebears, including his own who came to the United States as survivors of World War II, stating the Greek American community has an obligation to preserve and project its Hellenic heritage to ensure its survives for future generations.

Horiates, a member of Chapter 69, Camden, N.J., also expressed heartfelt gratitude to the delegates for entrusting him to lead the Order into the start of the next decade.  He stated he is looking forward to working with the Brotherhood as “One AHEPA.”

Moreover, Horiates articulated an overarching goal of reinvigorating AHEPA’s base while continuing to outreach to the community.  In doing so, he has set the ambitious goal to increase membership collectively between all four Orders of the AHEPA Family to 100,000.

The AHEPA Supreme Lodge is the international governing body of the organization. 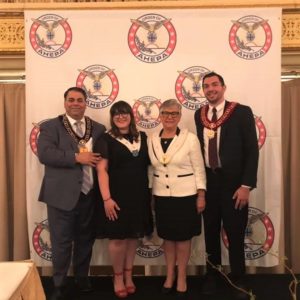