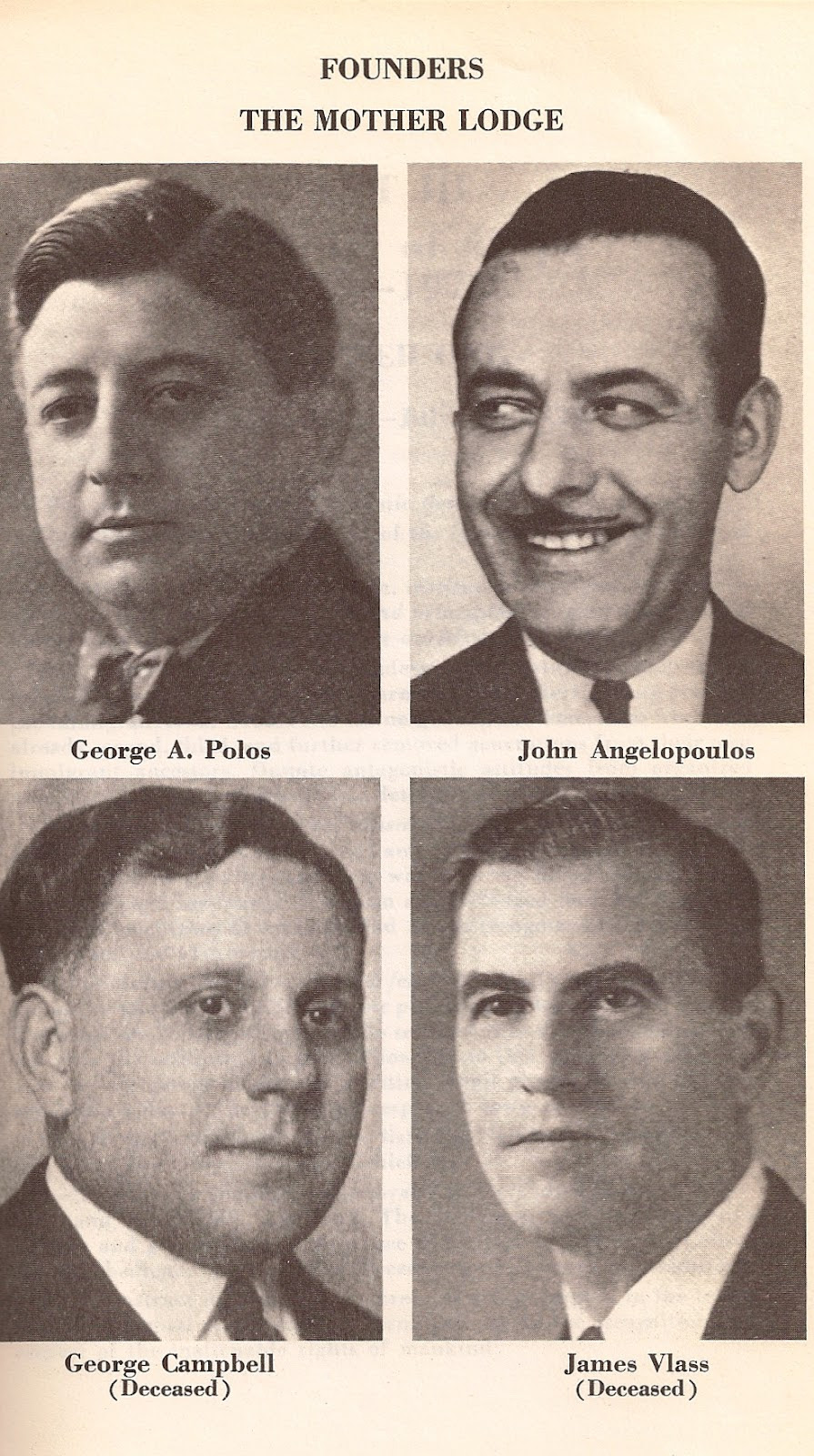 A truly momentous AHEPA Founders Day is here! On this date in 1922, eight visionary Greek immigrants came together in a fraternal bond to form the Order of AHEPA in Atlanta, Georgia, to combat discrimination, bigotry, and intolerance; and to help Greek immigrants assimilate into the mainstream of American society with an emphasis on education and philanthropy, fostering American patriotism, and practicing good citizenship. Since that initial gathering 100 years ago, AHEPA has helped countless Greek Americans pursue and fulfill the American Dream. Throughout our history, AHEPA has served as a vital vehicle for the progressive development and emergence of Americans of Greek descent into every facet of society — business, government, education, and the arts. Today, the American Hellenic community certainly has arrived to become a woven thread into the fabric of America; an integral piece of the American mosaic, thanks in large part to AHEPA. This fulfillment, which was earned through the hard work, passion, and sacrifices of generations of Greek Americans, shows the promise of the American Dream is real. We have a proud founding and history. We invite you to learn more about it here, here, and here.

AHEPA empowered a community by embodying the very best of ancient Greek ideals and thereby making us better citizens. Those ideals included education, philanthropy, civic responsibility—combined with a reverence for democratic principles and human rights and a respect for the inalienable rights of mankind to speak out against tyranny, wherever it may exist.

AHEPA taught us how to organize. Remarkably, just two years after our founding, Ahepans met with President Calvin Coolidge at the White House.

Since our founding, AHEPA has chartered more than 600 chapters worldwide of which more than 400 currently are active and over one million men have been inducted into the Order. AHEPA’s collective donations to charitable and civic causes has reached $1 billion. These contributions to strengthen society are a fine testament to the “can-do” attitude Ahepans bring to each task asked of them.

AHEPA is proud its members have represented a cross-section of society: from small business owners to titans of industry – from clergymen, veterans and U.S. presidents – to world-class athletes and entertainers – Hellene and Philhellene, alike.

On this historic day, we say, “Thank you” to our members. We are grateful for your unwavering commitment and dedication to our mission. Your volunteerism and service to the community makes a difference every single day. We also pause to remember all those who came before us and helped us to reach this special moment. Ensure the legacy they have left behind continues by asking or encouraging a candidate to join AHEPA.

We are also thankful for our generous donors and sponsors who have helped us to meet our mission by supporting our many programs and events. We especially appreciate the tremendous outpouring we have received the past few years from our appeals to fortify our future with the Century Capital Campaign. However, our campaign goal is an ambitious one–to increase AHEPA’s endowment to $10 million. As we celebrate our centennial anniversary, please consider a “Great Eight” contribution — an amount of $8, $88, or $888 — in honor of our eight visionary AHEPA founding fathers.

Here’s to new heights as we embark on the next Century of Service!