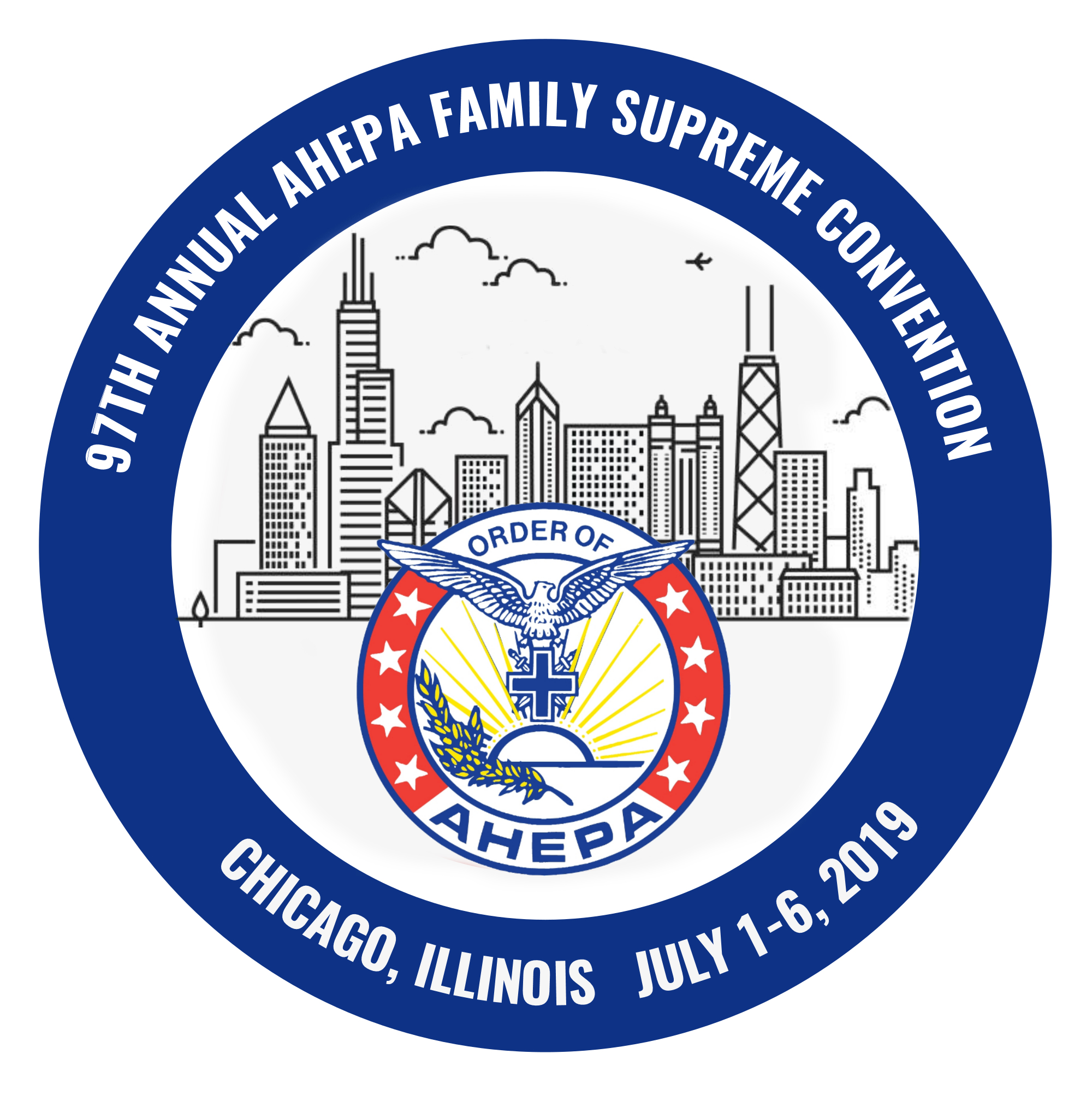 “We are proud to recognize Hellenes who excel in their respective sports or sports industry, display excellence in the classroom, and exemplify volunteerism within their respective communities,” Loucas said. “We congratulate our honorees.  They are committed to perpetuating and promoting these ideals, which are all part of our mission.”

He added, “I commend AHEPA’s National Athletic Department, led by Supreme Athletic Director Chris Atsaves and Gregory J. Stamos, who chairs the Athletic Awards Selection Committee, for their  dedication to honoring our exceptional athletes and those in the sports industry.”

Five to be Inducted into the Hellenic Athletic Hall of Fame

The 2019 Class of the AHEPA Hellenic Athletic Hall of Fame will include:

Los Angeles Dodgers All-Star Outfielder and 2019 MVP candidate Cody Bellinger is selected to be awarded the prestigious AHEPA-Harry Agganis Most Outstanding Athlete Award.  Bellinger was the 2017 National League Rookie of the Year and 2018 National League Championship MVP.  In 2019, he leads the National League in hitting, .348, and is on pace to hit 52 home runs.

James Sotos, a collegiate basketball player at Bucknell University, will receive the AHEPA-William Chirgotis Collegiate Scholar-Athlete Award.  Last season, as a sophomore, Sotos was Bucknell’s starting point guard and led the Patriot League Conference in assists.  In his freshman year, he was the sixth man for the Bucknell team that made the NCAA Tournament.

George Fefles, college basketball star, is selected to receive the Special Recognition Award.  In 2009, Fefles was inducted into the Chicago Public Basketball Coaches Association Hall of Fame after coaching for 19 years at Livonia Bentley High School and serving as District-wide Athletic Director.  For his captaining of the University of Detroit basketball team for two seasons, Fefles was inducted into the university’s Hall of Fame in 1988.

Harrison Dulgarian, Manhattan Beach, California, will receive the Supreme President Dr. Kimon Doukas Collegiate Scholar-Athlete Award.  The award is presented to the Most Outstanding Collegiate Scholar-Athlete for excellence in academics and athletics.  Harrison is captain of the University of Alabama Club Rugby team.  He was selected to the All-Conference SCRC First Team and voted second in the nation (Division I) as the best scrum.

Nathaniel Martine, Zionsville, Indiana, will be honored with the Past Supreme President Franklin R. Manios Scholar-Athlete and Service Award.   The award recognizes outstanding achievement in academics, athletics, extra-curricular and community service.  Nathaniel was an All-Conference volleyball player and was selected to the Indiana Academic All-State Team.  Nathaniel is also a recipient of the Dick’s Community Service Award.  He will attend Indiana University in the fall.

Harry Koutroumanis and Elana Zingas are co-winners of the John Peter Vlahos Scholar-Athlete Award.  The is presented to Outstanding High School Scholar-Athletes.  Harry is a four-year letterman of a nationally-ranked high school soccer team and a member of  Greek dance troupe that performs at national festivals and competitions. He will attend the University of Florida.  Elana was a member of a National Champion 16U Ice Hockey team.  Her high school team captured the state championship for Michigan during each of her three years of varsity hockey. Elana was named as her school’s Scholar-Athlete and will play hockey at Cornell University.

Maria Theodore, Quincy, Massachusetts, is the recipient of the Anthony Leondis Memorial Scholarship Award.  The award is presented for superior accomplishments in athletics, academics, and the advancement of the community good.  Maria was a Thayer Academy Global Scholar.  She is a two-time Junior Olympic Finalist in Fencing, a member of the U.S. World Fencing Travel Team, and ranked 12th internationally.  Maria is also a recipient of the U.S. Congressional Gold Medal Award.  Maria will fence with the Harvard University Women’s Fencing Team in the fall.

Nicoletta Koulos, of Long Beach, California, is the winner of the Spanakos Brothers High School Scholar-Athlete Award.  The award is endowed by Hall of Famers Petros and Nikos Spanakos and awarded for athletic and academic achievement.   Nicoletta is a member of the United States Junior Olympic National Gymnastic Team, finishing in the Top 10 in University Junior National events.  She is the California State Champion in the all-around competition and earned a scholarship to compete as a member of the gymnastic team at the University of Michigan.

“AHEPA is grateful to each of the benefactors and sponsors of these awards, and to the Athletic Committee Boosters and its supporters, all of who have contributed to the development of this marvelous program to recognized our student-athletes,” said Loucas.