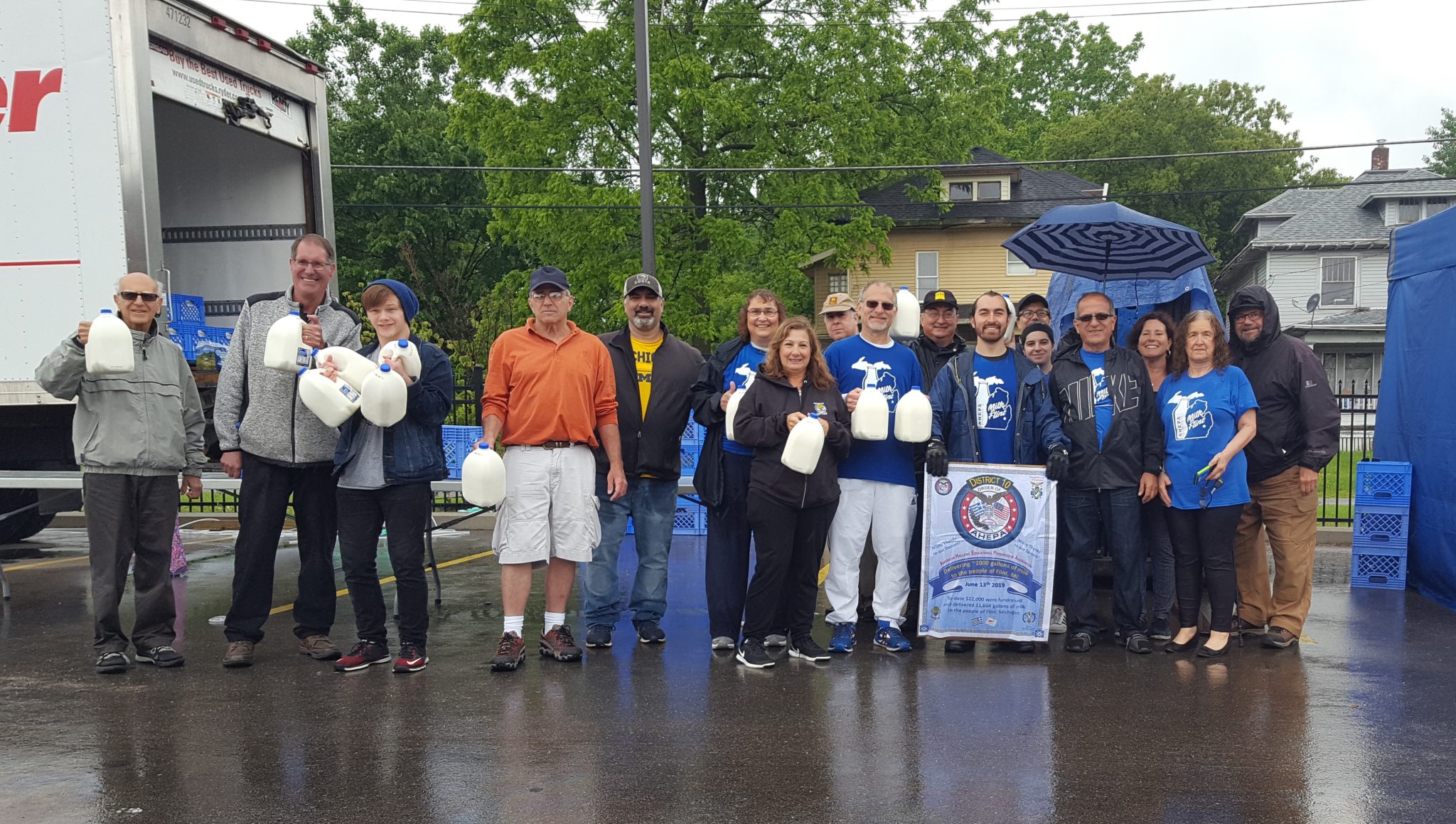 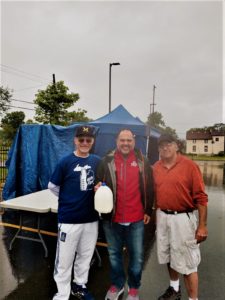 The AHEPA family teamed-up with Flint’s Catholic Charities to provide milk to a non-stop line of more than 470 cars of Flint residents during a rainy 2-1/2 hour period.  The cars represented households comprised of nearly 2,000 persons, including 857 children.

“We commend the Michigan AHEPA family, the broader American Hellenic community and anyone who donated their time or funds to provide much-needed aid to people of Flint,” said Loucas, who attended and distributed gallons of milk. “Service and philanthropy are at the heart of our mission and vision, and we must work together to assist the victims of this crisis. I truly was humbled and proud to participate.”

“We would like to thank Flint’s Catholic Charities, led by Mary Stevenson, for teaming up with AHEPA to allow our many volunteers to efficiently distribute the milk to the needy Flint residents from their Center for Hope facility,” Supreme Governor Craig Theros, who serves as the “Milk for Flint” program chairman, said. “AHEPA would also like to thank Kim Green, manager of Kroger store 404, for the great milk price and the coordination of the delivery to the distribution point in downtown Flint.” 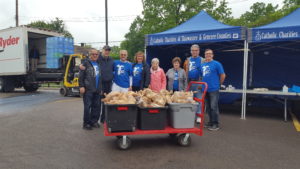 He continued, “Although the Flint water crisis is no longer in the headlines, the need to aid the victims remains. AHEPA has not forgotten them and will continue to offer aid.”

Theros added that leftover gallons of milk were donated to the Center for Hope Soup Kitchen, Greater Holy Temple Church of God in Christ neighborhood giveaway and four smaller churches on the east side of Flint.

“Nothing was wasted,” he said.

Three media outlets were on-hand to report on the event. 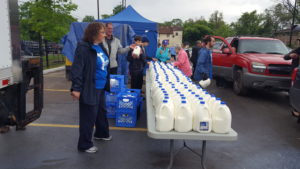 According to state public health departments, optimal nutrition can play an important role in minimizing the amount of lead absorbed and stored in bones, especially in children. When minerals such as calcium and iron are deficient, lead absorption is increased.

The initial milk drive occurred March 25, 2016.  To date, the AHEPA Automotive District 10 has raised almost $25,000 and has distributed nearly 12,000 gallons of milk through the “Milk for Flint” program. Much of the funds were donated by the members of the AHEPA and the Daughters of Penelope. However, many donations also came from individuals as well as organizations from around the country.

A seventh “Milk for Flint” drive is planned for fall 2019.